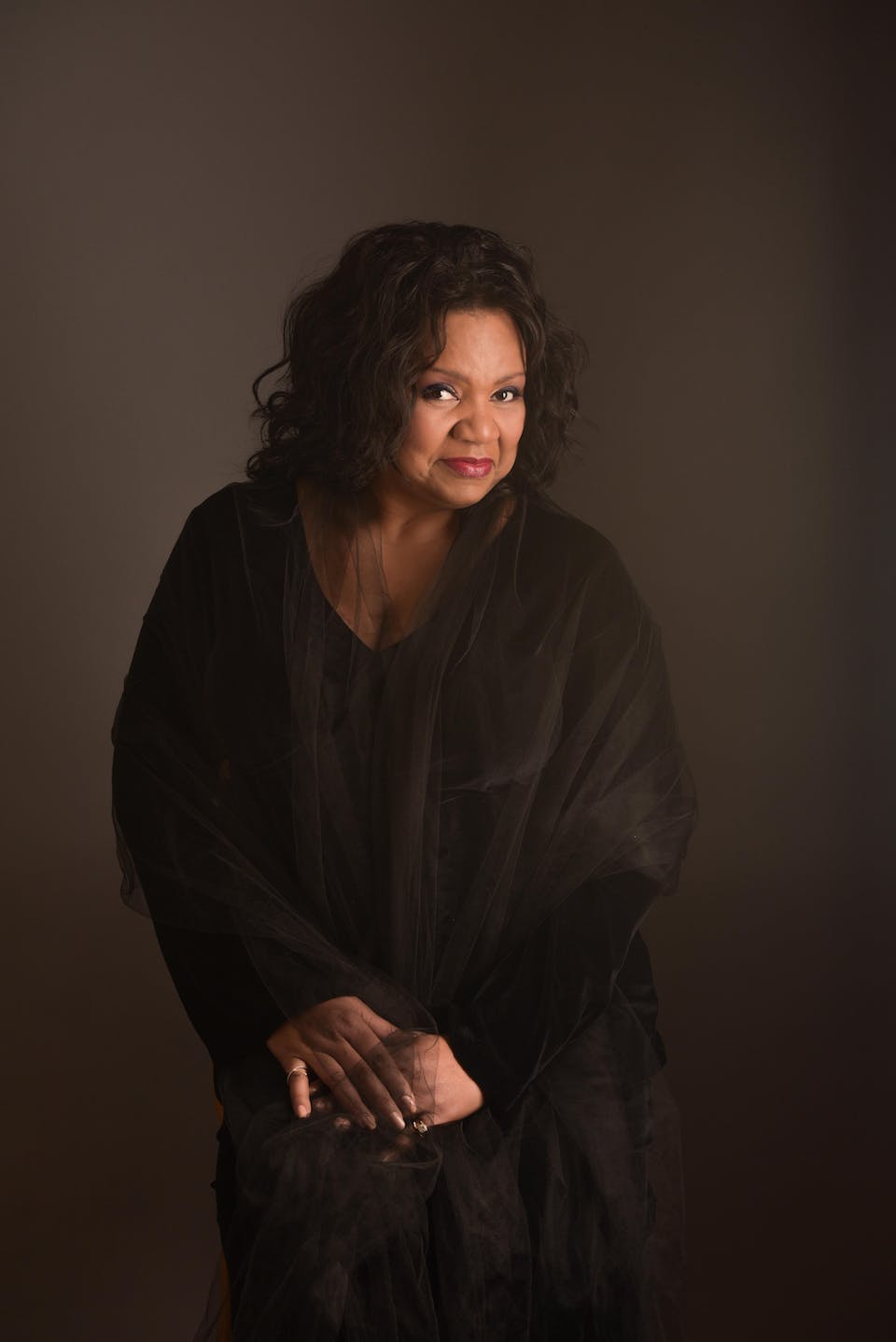 The Broadway at Birdland concert series is happy to announce that Aisha de Haas will appear on the historic stage on Monday, July 1 at 7pm. Pianist Jon Weber will join Ms. De Haas as musical director.

Broadway, jazz, rock and soul: a combo platter of these genres molded Aisha de Haas into the singer she is today. Most recently, she toured North America as Medda Larkin in the 1st National Tour of Disney’s Newsies and is featured in the “live-capture” movie. Graduating from Columbia College Chicago, where she was mentored by Sheldon Patinkin, Aisha’s professional career began with Little Shop of Horrors at the Royal George Theater, Four Saints In Three Acts with Chicago Opera Theater and several productions at The Goodman Theater. She returned to New York, where she was cast in her first Broadway show, Bring In Da Noise, Bring In Da Funk with Savion Glover. This was immediately followed by the Tony Award Winning production of RENT and Caroline, Or Change. Off-Broadway, Ms. de Haas was in Nora Ephron's Love, Loss And What I Wore and Stephen Sondheim's Road Show. Television appearances include Shades of Blue, Blue Bloods, Law & Order and The Today Show. Her movie roles include Across The Universe, RENT, The Secret Lives Of Dentists and Marci X. Aisha’s voice has been heard on commercial jingles for Chef Boyardee, McDonald’s, The Lottery and Cover Girl and several recordings including Dreamgirls In Concert, Caroline, Or Change, Chicago (the Motion Picture), Road Show and PopJazz. A frequent soloist with symphony orchestras, Aisha has enjoyed performing A Tribute To Ella Fitzgerald! around the country. She has also toured with Oleta Adams and Patti Austin.